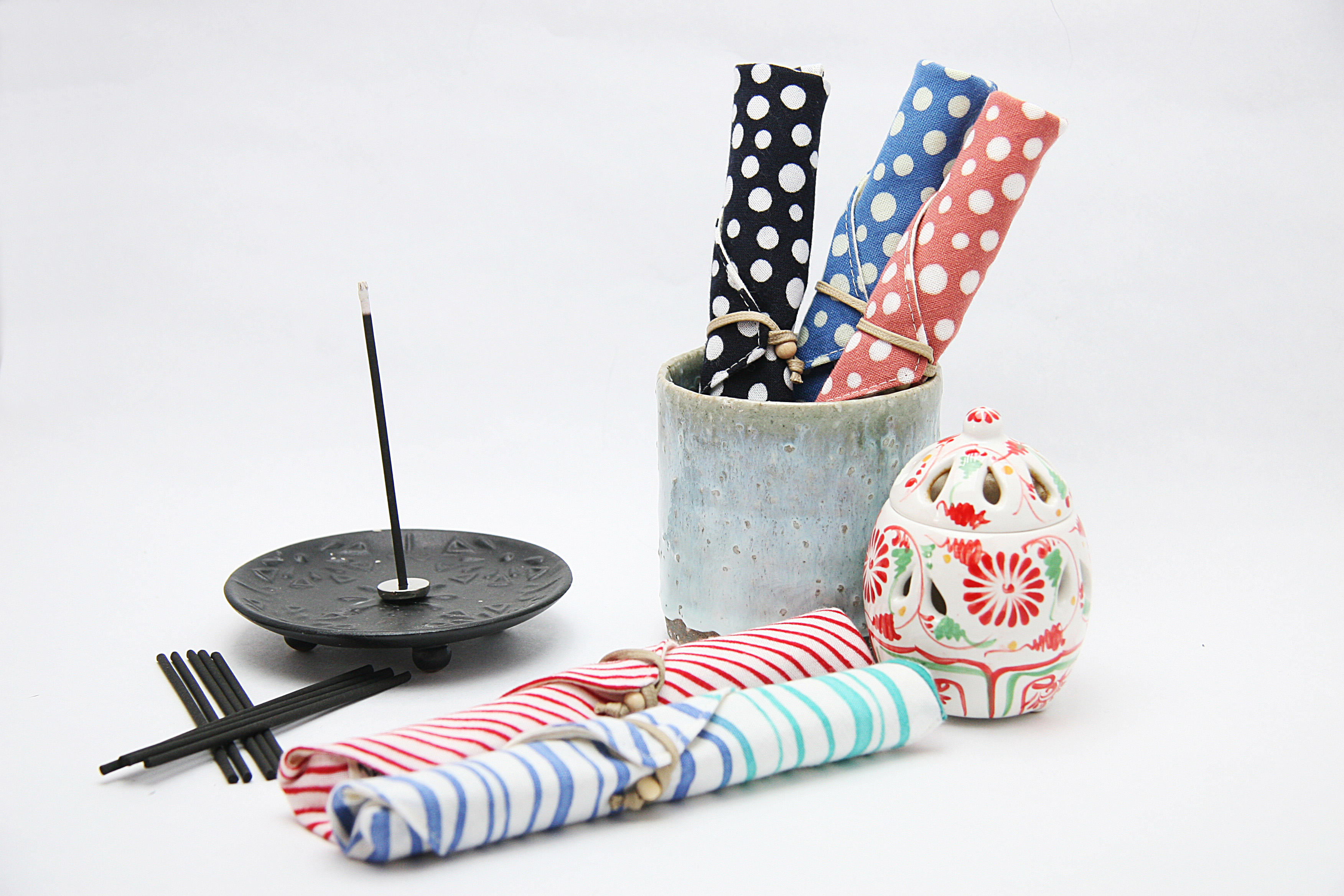 The most remarkable aspect of Oriental Medicine is to consider what causes a symptom, and to be cured from the core.

To investigate the reason, and keep healthy by balancing your body.

Most of people might come up with “Kanpo (chinese medicine)” when you are heard of Oriental Medicine.

Kanpo is one of Oriental Medicine, but this has been developed in Japan based on Chinese Medicine.

Different from Traditional Chinese Medicine Science, Kanpo has been developed with People, Life, and the environment in Japan.

Kanpo Shoyaku Ko is an incense that only use natural ingredients such as spice and herbs which are used in traditional medicine, blended in charcoal and honey.

It was designed to make an effective use with spice and herbs to function the direct sense of Human “Olfaction” out of 5 senses.

In Japan, it is still not popular to use essential oil in Medical subject, but it is standard in Europe and America.

We would like to inform that possibility of Essential oil.

In the ancient chronicle “Nihon Shoki (The oldest chronicles of Japan)” it is said that a type of incense wood “Chin-sui” has been drifted on the coast in Awaji island.

This is the oldest state of Incense wood in Japan.

Japanese incense has begun in more than 150 years ago, and 70% of production is occupied in there.

They are being produced under a strict quality control, and traditional technique preserved by fragrance craftsmen with a history almost like a myth.

When you light incense, you would feel the hand-made rich scent, and it will brighten the relaxing space. 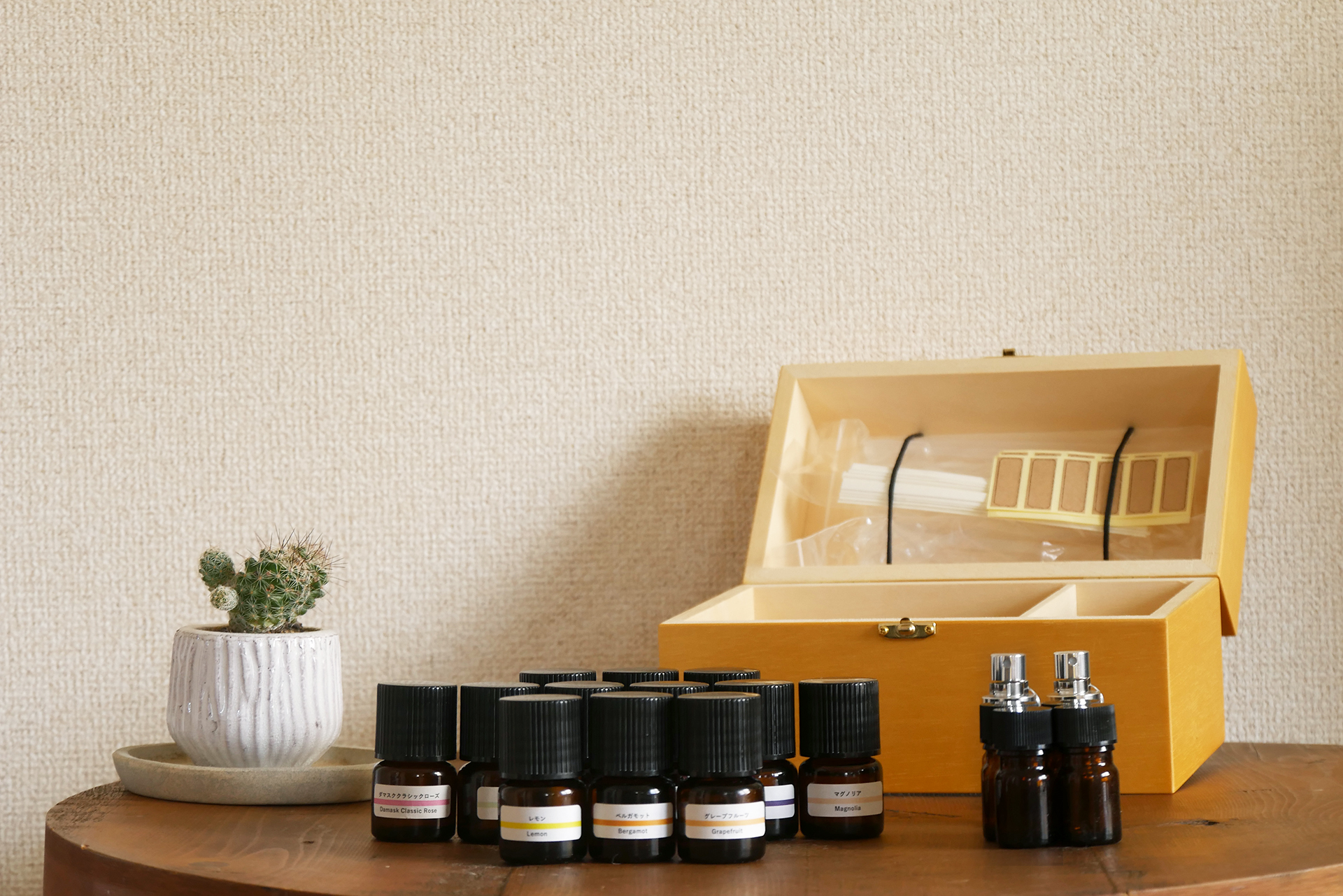 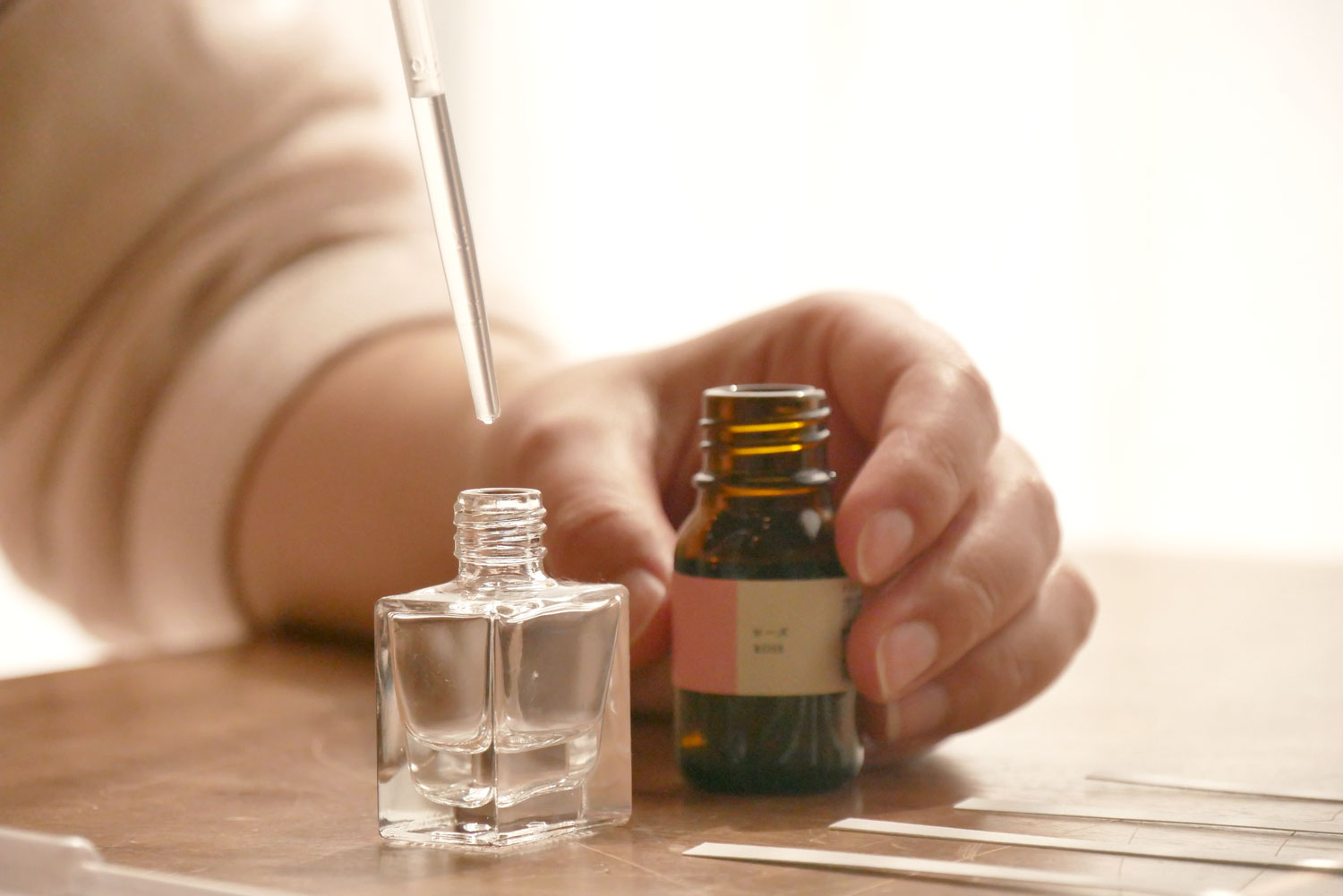 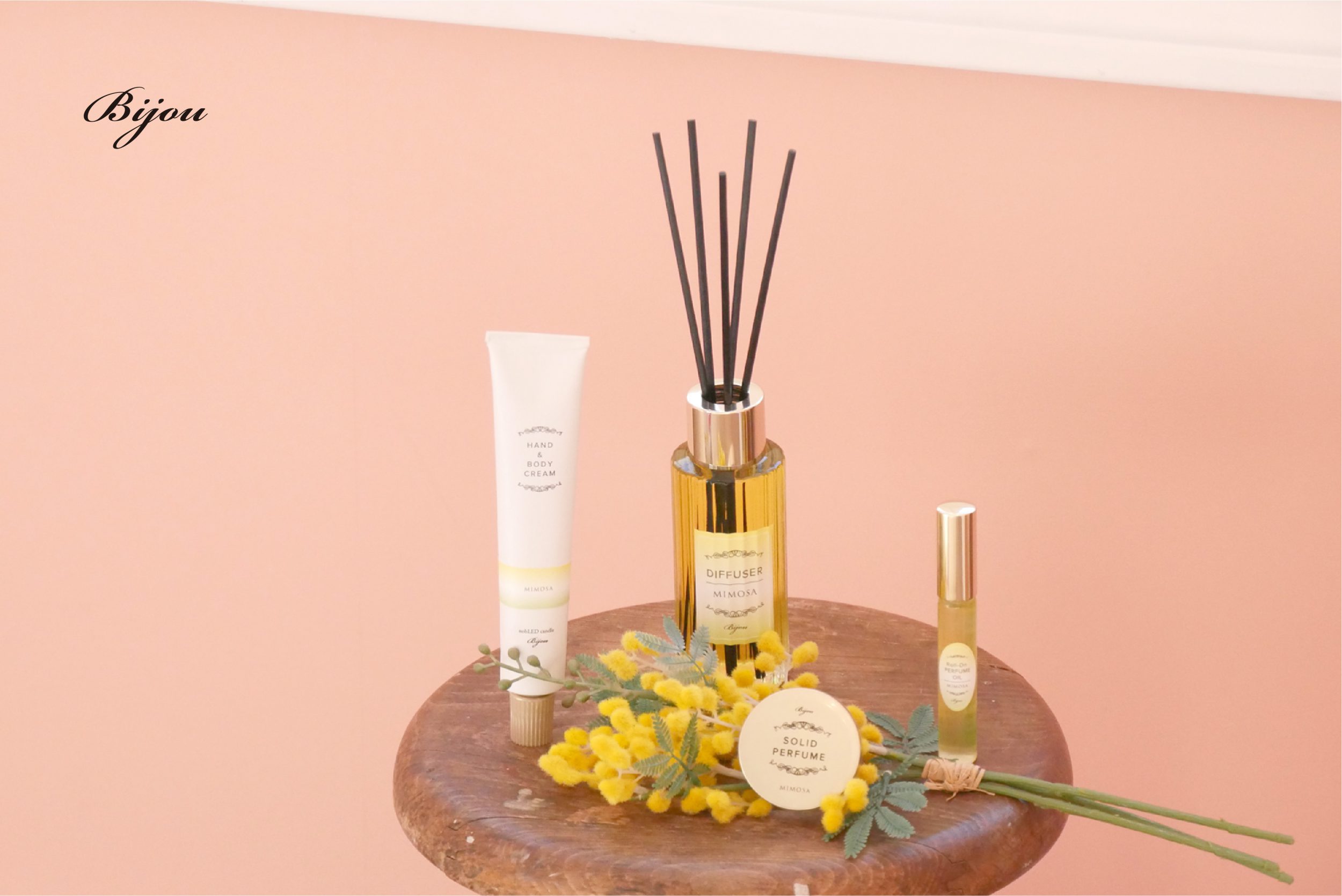 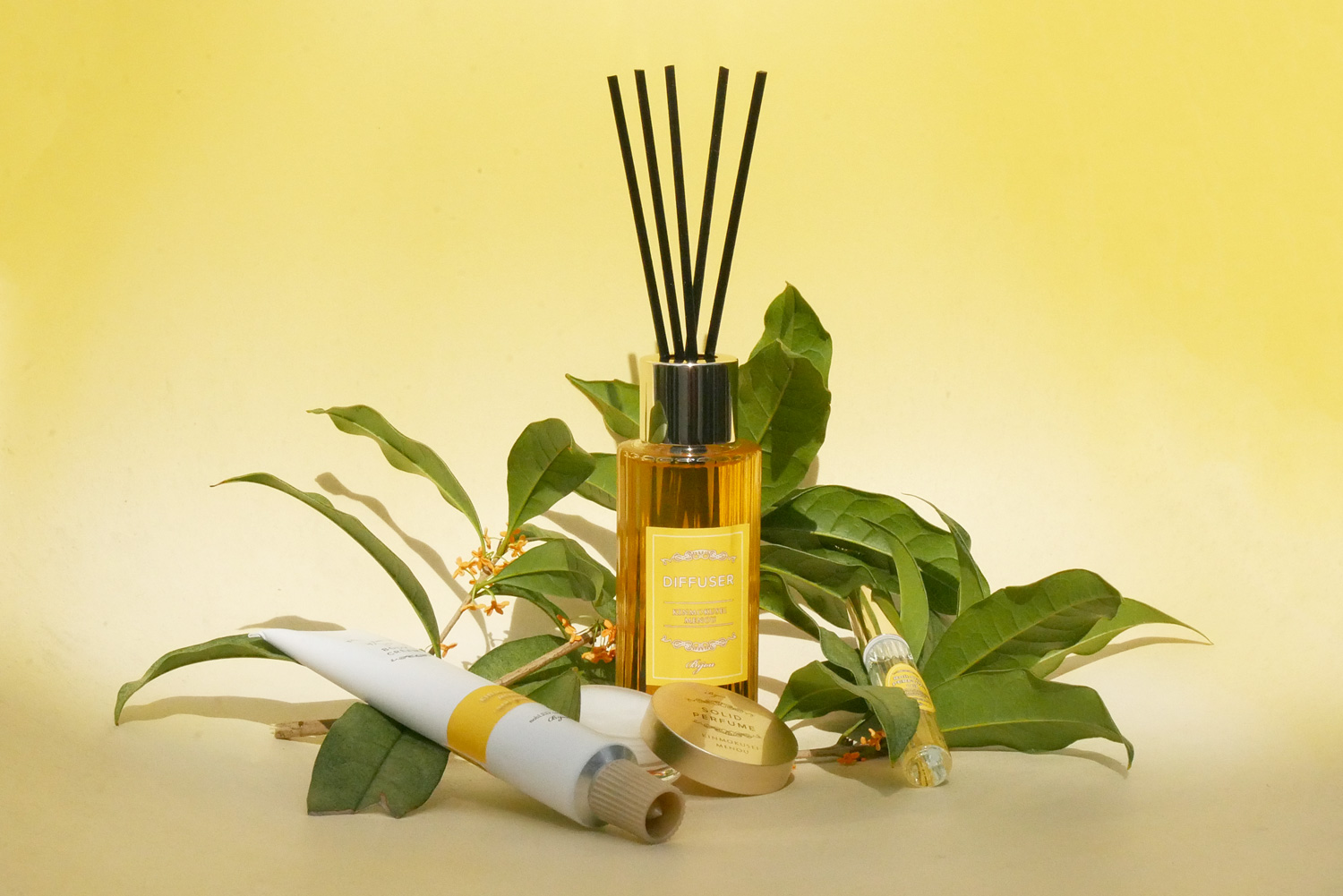