Remind the local Japan with fregrance

Japan has four distinctive seasons that other countries rarely have.
The nature of each region shows us different emotions all the time, and tells us the season changing.

And each region in Japan has specific agriculture and traditions.
These have been maintained by the people who lived there for a long long time until today.

But now, they are endangered by the aging society, the lack of successors and mass-production.
And some of them have already been lost.

The local culture is only made by the region and the people.
There are a lot of products, skills and stories that are too valuable to be lost.

What can we do to preserve these?

We thought we can let people in the world know the existence of them by combining “the local culture” and “fragrance” of each region in Japan.

“WA” has two meanings ‘Japanese-style’ and ‘a ring’ in Japanese.
We named this brand “WANOWA” which means “The ring of Japanese-style connecting Japan with all over the world.”
With this hope, we will keep making products with people in different regions in Japan.

Sorry, this entry is only available in Japanese.…

A portable mist that can be carried. A compact mist (a thickness of 1 cm) is that fits in your pocket. … 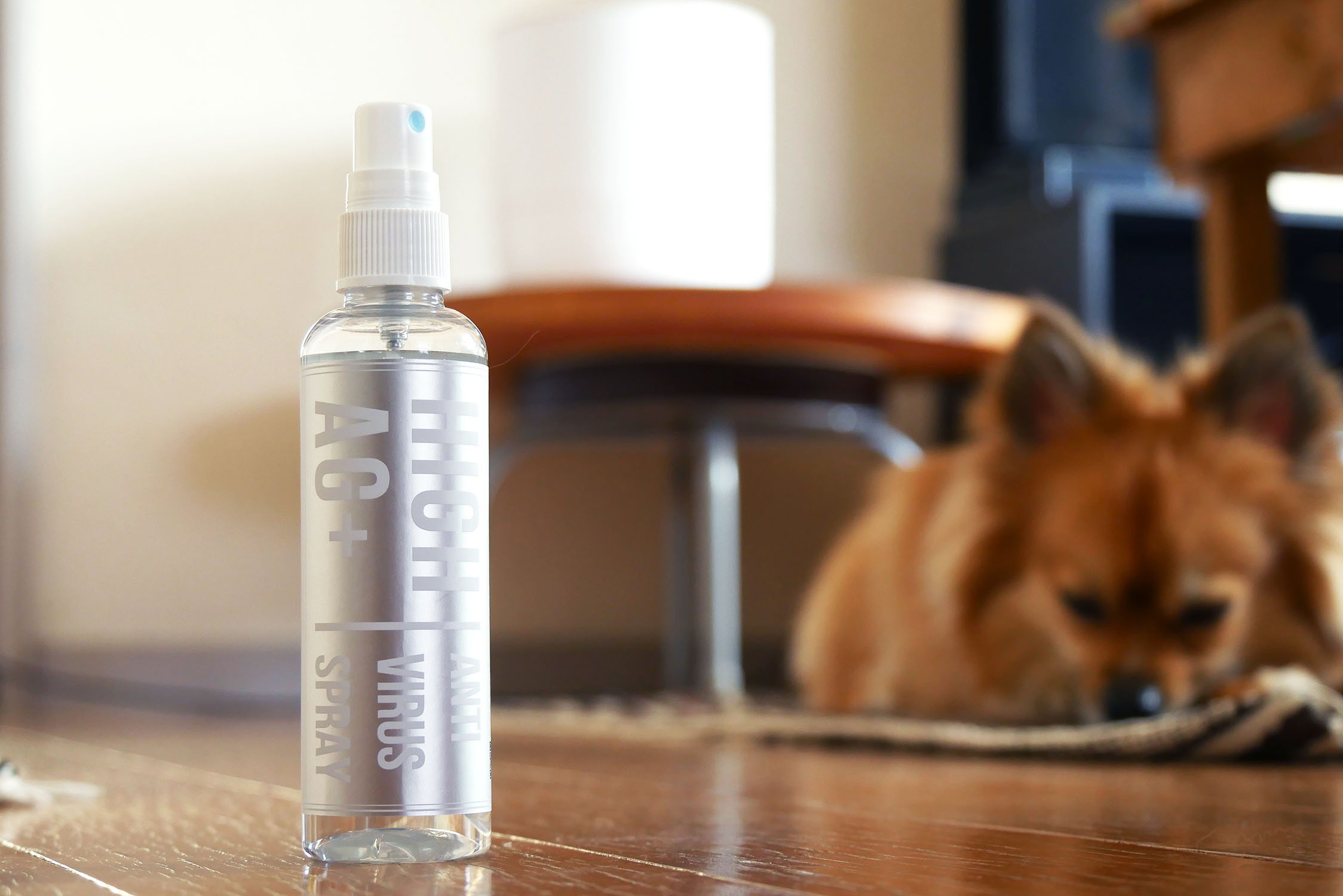 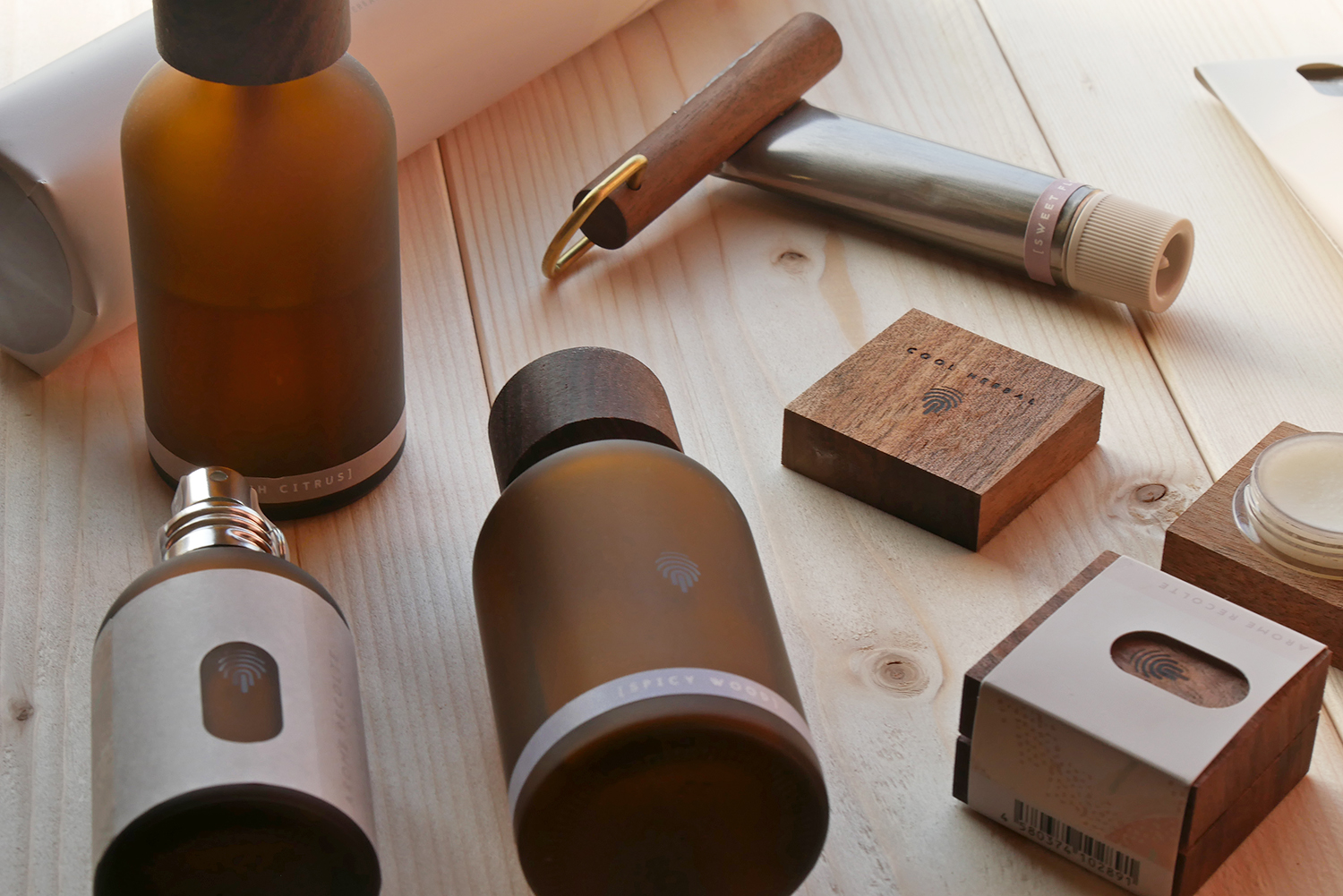 A creation with people and nature It is new aroma recolte. Renewal a package, scent and ingredients fro… 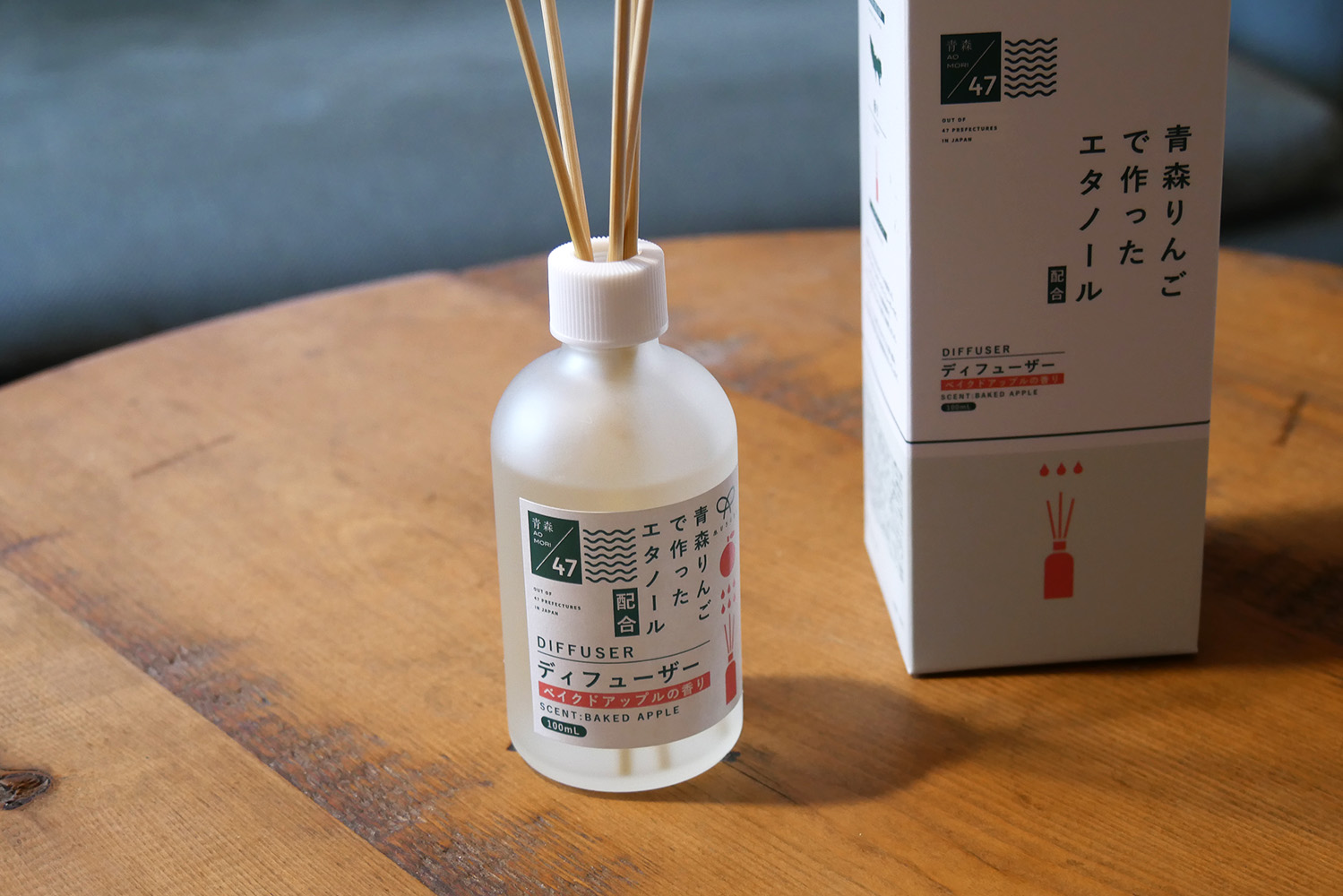 A fragrance gift connects between producing area and you The natural scents of forests, herbs, flowers, …